PLT® – Poultry Litter Treatment was the first litter amendment introduced to the industry and it remains most peer reviewed and safest product available with both GRAS and EPA Safer Choice designations. From 1994 to today, these are the most common questions we receive about the product. 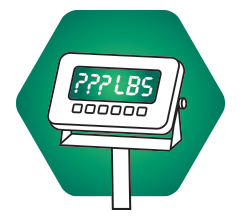 As the ammonia challenge in a poultry house increases, PLT application rate will need to increase with it. The most common reasons for higher ammonia challenges are tilling, pulverizing or windrowing litter, large bird size, and litter over two years old. If any of these apply to your farm, a higher PLT application rate will be needed. Download the PLT pHacts mobile app for guidance on identifying your ideal rate. 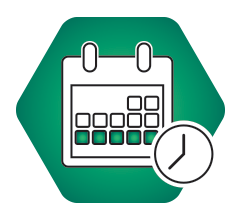 2. WHY IS IT IDEAL TO APPLY PLT® AS CLOSE TO BIRD PLACEMENT AS POSSIBLE?

The most efficient use of a litter amendment is to bind the ammonia released from litter in the presence of chicks—not to control ammonia in an empty house. If you must apply PLT prior to pre-heating, it will be necessary to increase the application rate to account for the product used to control ammonia released during pre-heating, just as with all other litter amendments that are applied prior to pre-heating. 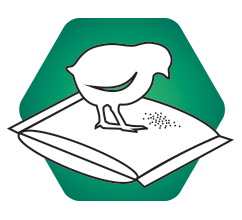 3. WHAT HAPPENS IF BIRDS EAT PLT®?

The main ingredient in PLT is safe for birds to consume. It is classified by the FDA as an animal feed additive and a human food ingredient. Therefore, applying PLT after the feed is out is not a concern.

4. WHY SHOULD I PRE-HEAT AND PURGE? AREN’T I LOSING HEAT IN MY HOUSE?

Litter is the most important thing to heat during the pre-heating phase for good brooding and air quality. A warm floor will support ideal comfort and activity levels for day-old poultry. A thorough pre-heating that warms the litter down to the core will allow the litter to cure quickly, releasing ammonia gas and excess moisture. Inadequate pre-heating will delay the release of excess ammonia and moisture, causing it to be released with chicks in the house rather than while the house was empty.

Once the litter is warm, removing the warm air above it for a brief period of time to remove accumulated ammonia won’t affect floor temperature. It will only take the brooders a few minutes to return the air temperature back to a setpoint after purging the ammonia. Purging accumulated ammonia at this stage uses significantly less fuel than would be necessary to ventilate later for ammonia removal due to wasting PLT to bind the ammonia that was accumulated during the pre-heating process. 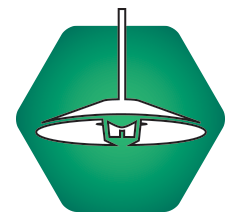 5. WHY SHOULD I USE A LITTER AMENDMENT?

Using a litter amendment to bind ammonia released from the litter has multiple benefits: 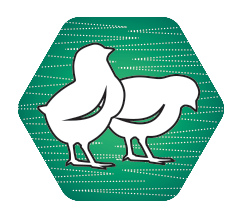 6. CAN PLT® BE APPLIED ON TOP OR OVER BIRDS IN A HOUSE?

PLT is the only litter amendment that can be safely applied or reapplied after birds are placed in the house. The product can be safely used in all types of poultry houses anytime throughout the grow out cycle, and can be applied with any type of spreader or with professional application services. It helps to walk birds to keep them out of the way of the spreader. 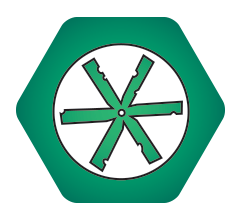 The most corrosive substance in the poultry house is ammonia. This is why corrosion occurs wherever condensation is present and ammonia can dissolve, such as the top of feed cables and on uninsulated tunnel fan blades. When PLT is applied per application directions, it does not come in contact with those areas. 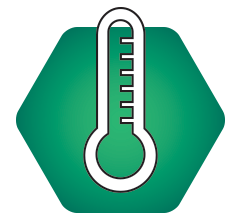 8. DOES PLT® NEED HEAT TO ACTIVATE?

No! PLT does not require heat to activate and can be applied on a cold floor, though that isn’t ideal for other reasons. PLT is hygroscopic and pulls moisture from the air and litter to activate. Just like all hygroscopic litter amendments, PLT will start reacting with ammonia as soon as it is applied. If PLT is applied before the litter is pre-heated to the set temperature, much of the product will be consumed by the ammonia purge, leaving very little to control ammonia during the rest of the brooding period. 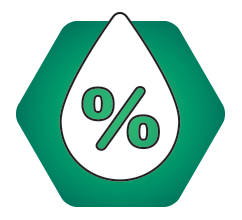 9. HOW DOES RELATIVE HUMIDITY IMPACT PLT®?

PLT is hygroscopic meaning that it absorbs moisture from the air in order to activate. The ideal relative humidity (RH) in a poultry house for chick and poult hydration, as well as for the litter itself, is 50-70%. If the RH is below 50%, it will contribute to dehydration of chicks, the litter will become dusty, and PLT will activate very slowly. If the relative humidity is above 70%, the litter will begin to get sticky and cake causing the PLT to be used up more quickly. 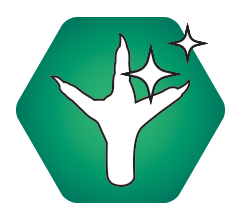 10. HOW DOES PLT® IMPACT PAW QUALITY?

Not only are chicken paws a lucrative commodity, they serve as an indicator of animal welfare during audits. PLT can help in both circumstances. Ammonia in the damp areas of the litter is corrosive to skin and can cause Foot Pad Dermatitis. When PLT is applied, ammonia in the damp litter is neutralized and paw lesions are significantly reduced. PLT can be reapplied to wet areas during the flock to reduce ammonia damage to paws. PLT also removes ammonia allowing poultry houses to be ventilated as designed for relative humidity (RH). The ideal RH for optimum paw quality is a tighter target than for general good husbandry at 50-60%.

Managing Litter in Summer is Key to Profitability

Cherie Lasota | News, PLT | No Comments
The idea that ammonia isn’t an issue in poultry houses in the summer is a pretty common one, which is perhaps why data has shown that ammonia levels in the 48 hours following chick placement tend to top 50 PPM...

Cherie Lasota | News, PLT | No Comments
The bedding material on the floor of a poultry house serves to absorb moisture, provide insulation from cold floors and cushion birds’ breasts and paws. While the purpose of the material remains constant, the type of material used does not....